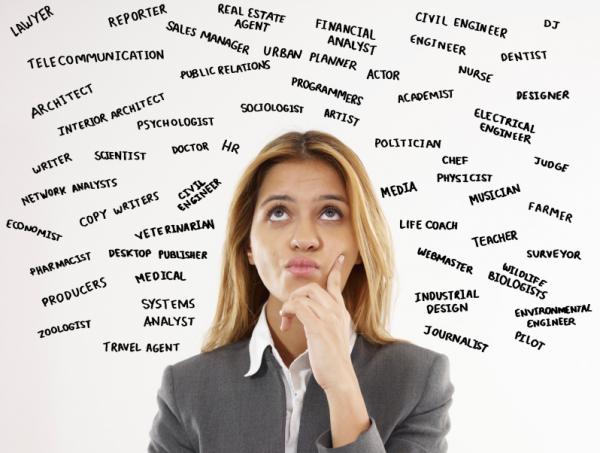 No matter what your goals in life, I urge you to be the best.
That means being better, being different.  You’re going to have to create.

Look at me right – two weeks in a row.  Amazing, right? Progress!

Okay, enough of that.  I hope everyone is rested and doing well.  Today’s topic is a bit left of our norm, but it comes on the tail of several questions about money, finance, passion, purpose and obligation.

As many of you know, I am an artist-activist-yupster (more on that last one later). The artist in me is most prevalent. To be accurate, I ascribe to the ideals of Nina Simone, who believed that every artist is an activist “because if artists don’t address the issues of the day, who will?”

Artists don’t always have to be professional artisans, but rather people who value and appreciate creation and creativity; folks who thrive on bringing things into fruition and manifesting something from nothing. It’s why we can see artistry in folks like bankers, speakers and even politicians.  It isn’t merely their charisma, but when they are genuinely and authentically invested in the creation of something for all it resonates with us… most of us.

Honestly, this is a tough one for me. I struggled with this for years actually. It was probably only within the last few months that truly came to understand my artist-activist-yupster hybrid for what it is. For starters, realizing that I am not quite yuppie or hipster, but some blend of the two which in itself makes my hyphenated hybrid a hybrid of sorts.

But this is what it’s like when you get to know yourself, which is exactly what I’m going to recommend you do if you ever want to answer this question. Until you know exactly who are you and Whose you are, you won’t be able to distinguish between paying dues and paying bills.

The process of creating something from nothing is called creatio ex nihilo. This is the process that God used to create the world. Something had to happen first., light.  Before you can make the distinction between obligation versus desire, you must first understand the parameters you’re working.

Let me give you a glimpse into my own creativity-discovery-artistry process.

For me as an artist, the idea of whether to choose between my art or paying bills was a hard one; especially since I really began to own my artistic nature after becoming a mom. When you have little mouths to feed and little backs to clothe, it makes it harder to take risks and chase dreams.  But, I’m a firm believer that you can’t give up.

The little ones are watching you.  If you tell them they can be whatever they want to be, but your actions say that trying isn’t an option, they will do what you do not what you say.  Children are amazing in that regard.

I’m not saying chuck responsibility to the wind.  Go back over the creatio ex nihilio outline and apply it to creating the structure you need to pay your bills and pursue your dreams. Maybe it’s about working part-time for more money or booking weekend auditions.  Perhaps, your day job covers the bills, but you pull a third (or fourth of fifth) shift after the family is asleep; taking classes, writing, or performing stand-up.

Some of the greatest achievements in the arts were made by people who had families to feed and didn’t know how they were going to do it. If this is you – take it from me – it can be done. It’s by no means easy, and it will take time (lots and lots of time and even a long time), but it is far from impossible.

The Family Factor: The little ones are watching you.  The next generation is looking to you to affirm their dreams. You can’t just tell kids they can be anything, you have to show them. If your actions say that trying isn’t an option then they won’t try, because children do what you do not what you say.

I hope this was helpful to someone.  As always, leave your comments below. And if you’re a true Legacy Lover, join us over at the new Facebook Group, Legacy Builders Network (USA).